The development of cell culture media has gone through different stages. For quite a long time, the development of cell culture media, especially serum-free cell culture media, depended on continuous attempts and combinations of different formulas, and there was no reliable scientific basis for adding, reducing or removing components. After the 1990s, scientists began to use various high-throughput platforms to develop various cell culture media and culture processes, but the selection of optimized components and their combinations among many media components was often based on historical experience and data, and the basis of these choices was relatively scattered and uncertain, resulting in the cycle, cost and performance of serum-free media development were not very effective. From 2004 to 2005, the development of serum-free media, especially the high-end CD media, entered a stage of rapid development. Its basis was that scientists had learned from the research of systematic metabolomics such as microorganisms and yeast, carried out the research of cell metabolism, effective metabolic models and metabolic analysis methods were established, and from the early element entry and output model based on key material balances in metabolic models based on the analysis of key precursors, intermediates and metabolites, which greatly improved the efficiency and effect of serum-free cell culture media development. 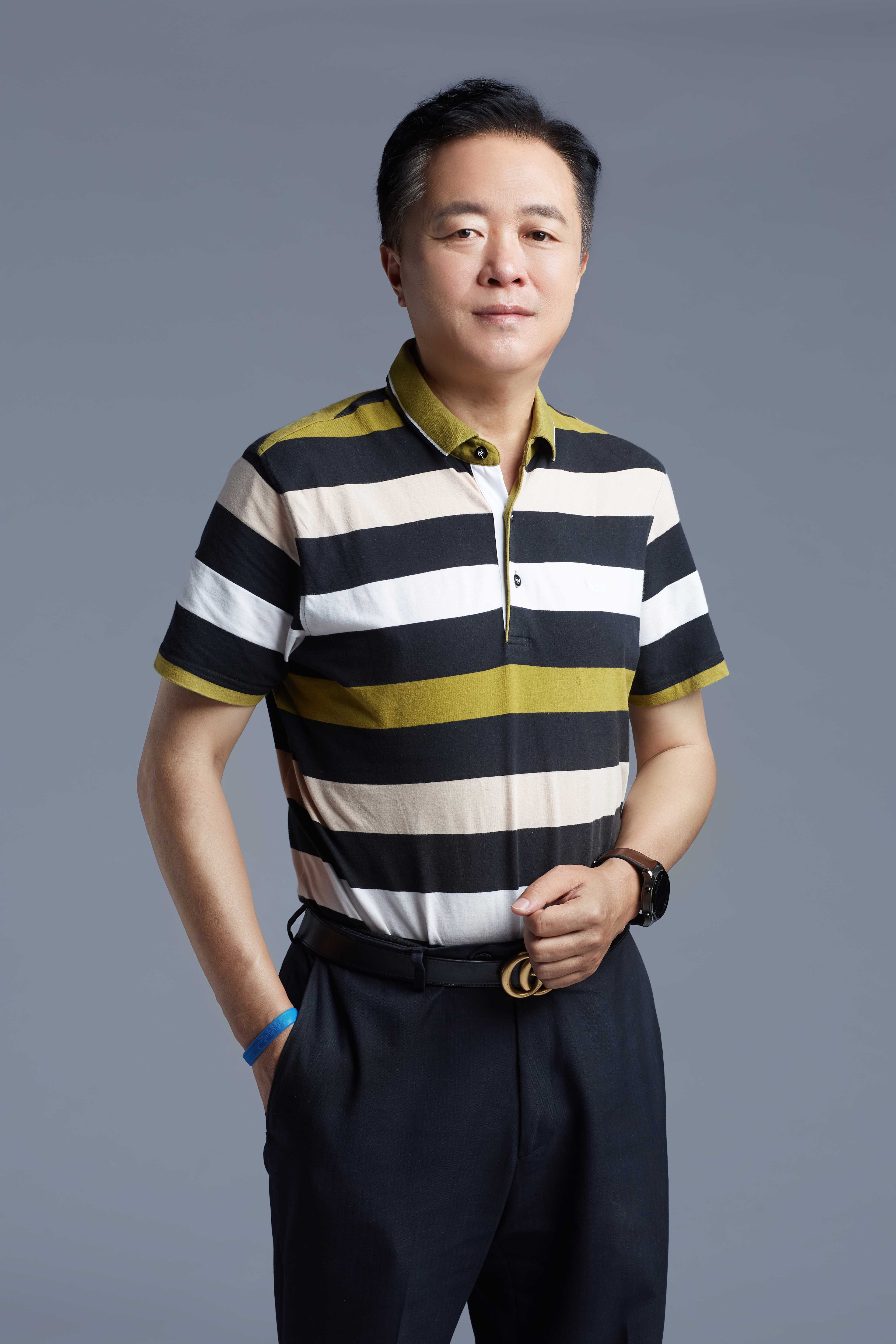 In the specific application of metabolic models and analytical methods, we focus on five aspects: 1. Balanced and enriching nutrients, intermediates and precursors; 2. A metabolic analysis model suitable for cell culture process; 3. Balance and control of energy and metabolites; 4. Consideration of the quality of protein and other products as early as possible; 5. Combination with process amplification.

The development trends of cell culture and cell culture media are also aimed at effective development of cell culture processes. The traditional single media that is suitable for batch culture can’t effectively cooperate with additives for fed batch culture to support higher protein yield and protein quality. Traditional media that support cell expansion and that yield high quality biopharmaceutical products has been replaced by media and additive systems that aim at the process stage. We have found that a good fed-batch cell culture process often needs the conversion of cell metabolic pathways after the high-speed expansion period that is reflected in greatly improved energy conversion efficiency, reduced accumulation of metabolites and metabolic intermediates, and slowing of cell expansion. This benefits from the metabolic conversion produced by efficient initial media and effective high concentration additives suitable for cell expansion and activity. The improvement of perfusion processes also depends on the development of effective serum-free perfusion media, which is based on the replacement of media and the removal of metabolites; this type of media can effectively increase the yield and quality of proteins and other products.